Here are presented some of the relevant projects to foster the transition to a Circular Economy and that benefit from the involvement of CCDRC,
as the promoting entity of the Regional Agenda for Circular Economy.

Institutional Pact for the Valorisation of Circular Economy in Centro Region

In December 2019, CCDRC proposed an Institutional Pact for the Valorisation of the Circular Economy in the Centro Region to all active entities (public and private) in Centro region. Based on an open and voluntary subscription, this Pact aims at encouraging the establishment of commitments on circular practices in the Region. 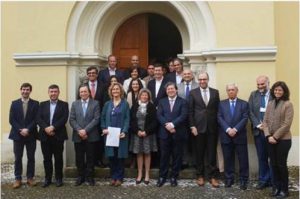 The Centro Geen Deal project (Centro GD) has the goal of addressing the challenges proposed in the area of public procurement. Having benefited, since the beginning, from the support of two experts from the Dutch Government’s Ministry of Infrastructure and Water Management (Rijkswaterstaat), this was a project based on the Green Deal on Circular Procurement developed by Rijkswaterstaat and thus adapted to the context of Centro region. 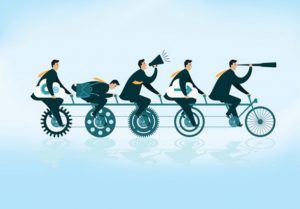 CCDRC submitted its Centro Green Deal (Centro GD) to the pilot action “Strategic Public Procurement”, promoted by DG Regio, which was then approved. In this context, Centro GD project is receiving technical support and practical guidance from the OECD public procurement department, which is responsible for developing the initiative funded by the European Commission and which aims to support countries and regions in the strategic use of their public procurement.

CCDRC – Centro Region Commission for Coordination and Development is one of the partners of REPLACE – REgional PoLicy Actions for Circular Economy, approved by the fourth call of Interreg Europe. This project has the goal of integrating, deploying and capitalizing on lessons learnt through the H2020 project SCREEN (in which CCDRC was one of the partner entities) by engaging policy-makers and managing authorities with the common objective of improving Regional Operational Programmes (ROPs) to enhance CE performances, aligning with the European Commission’s Circular Economy Action Plan. More information about REPLACE can be found here, or at the Interreg Europe’s website. 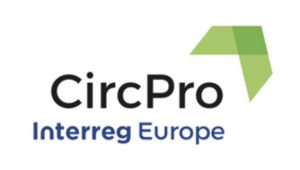 Out of all possible available mechanisms to promote the circular economy, changing purchasing processes is considered to be one with greater potential. As suggested by the European Commission, circular procurement concerns the purchase of goods and services through a logic that promotes the closing of energy and material loops, minimising negative environmental impacts and the creation of waste throughout the entire life cycle. Building on this principle, CircPro’s main objective is to disseminate circular procurement practices within the scope of the policy instruments identified by the project’s partner entities. Although they all contribute to closing loops, the approaches adopted include encouraging the purchase of better quality products, the acquisition of new and innovative products, but also the adoption of new business models. You can learn more about this project here. 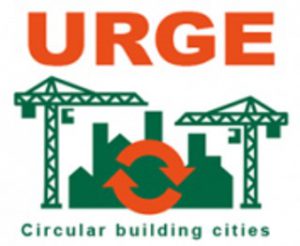 The URGE project aims at designing integrated circular urban policies in the construction sector – a major consumer of raw materials – since there is a knowledge gap on this topic. Through a customised approach and methodology, this project aims at contributing for the integration of the circular dimension into major works in the construction sector. URGE will thus accelerate the transition to a circular economy. You can learn more about this project here. 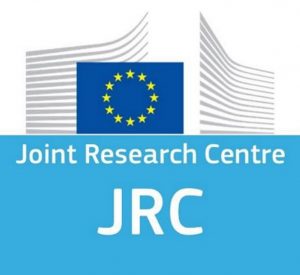 CCDRC, in the context of a partnership with the Joint Research Centre (JRC), was invited to join the “H2020 for RIS3” Working Group of the Stairway to Excellence (S2E) project, created from the realisation that there are regions with an appreciable dynamic of innovation that, however, continue to be less competitive in attracting funding from European programmes, in particular Horizon 2020, while maintaining a high level of dependence on structural funds of the Cohesion Policy. Being that it is a central topic for both the Smart Specialisation Strategy and the Regional Agenda for a Circular Economy, the chosen theme for this Pilot was Circular Manufacturing. You can learn more about this Pilot here. 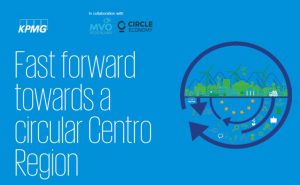 In the second semester of 2017, the Centro Region Coordination and Development Commission (CCDRC) was selected by the European Commission (EC), out of a total of 64 applications, to integrate a pilot action, which aimed to promote and encourage small and medium-sized enterprises (SMEs) in Centro Region in their transition to a Circular Economy. 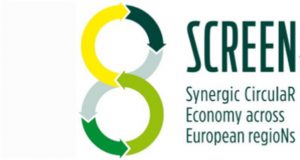 The SCREEN project had the goal of developing a replicable systemic approach towards the transition to circular economy in EU regions within the context of their Smart Specialisation Strategies, through the identification and implementation of operational synergies between R&I investments from H2020 ESIF, thus contributing to novel future eco-innovative and horizontal business models across different value chains. To learn more about this project, visit the SCREEN page.